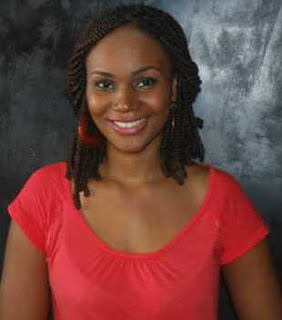 Writing. I had never loved literature. I grew up in a place where Arts students were called ‘unserious’ while the Science students were praised for their serious-mindedness. And being a teenager who always felt she had something to prove, I joined the Science class. Later I would go on to study Computer Science. But I lost all that seriousness and consciousness that Science required. Perhaps I began to see Science as one large menacing figure, ambling around me, striping me of my emotions. Life is created from one’s thought. Our thoughts give rise to actions that make or break a people. Once, I had imagined life was me dreaming and the world and everyone in it existed only in my subconscious. Again, it seemed my stories were made manifest in an alternate universe, creating and disrupting lives, changing destinies. It was a defining point in my life and there was joy in finding my place and deriving joy in a craft that came to me like breathing. I had finally realized who I was meant to be and who I will always be: a storyteller."
ENJOY
Posted by Chielozona Eze at 8:35 AM