Polygamy: for worse and worse 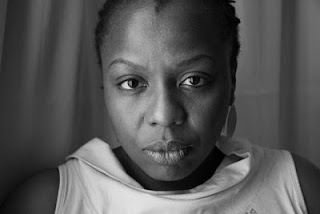 I'm an admirer of Lola Shoneyin's take no prisoner feminist mind-set. There are many things to love in her novel,The Secret Lives of Baba Segi’s Wives besides her frontal attack on patriarchal disregard for woman's dignity. One of them is Shoneyin's lyricism, which comes as no surprise to those who have read her poems. Thank God, Lola has got a mind of her own as is evidenced in this interview granted to Eva Hunter of Iol.

"Shoneyin says that she sees 'more and more seemingly educated people from my generation opting to take a second wife. This happens mostly amongst my Muslim friends who justify it by saying their religion allows it. For me, the only thing that drives polygamy is greed.'"

Enjoy
Posted by Chielozona Eze at 7:57 AM