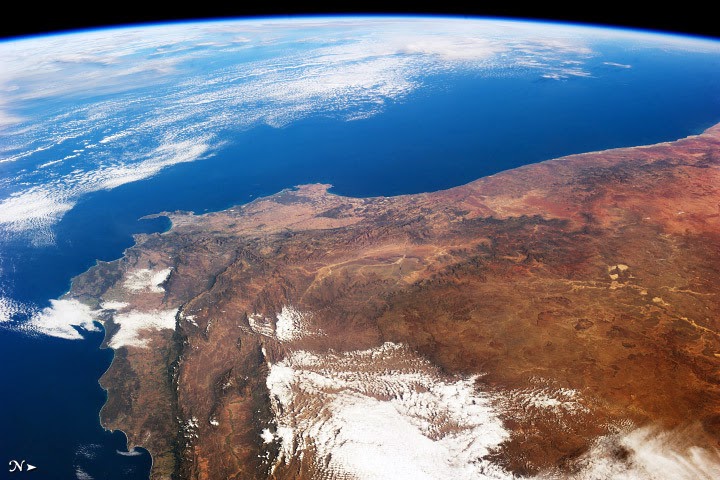 In the early years after I got ‘home,’ it took me some time to figure out how to respond to the idea that Africa was a place that began beyond South Africa’s borders. I was surprised to learn that the countries where I had lived – the ones that had nurtured my soul in the long years of exile – were actually no places at all in the minds of some of my compatriots. They weren’t geographies with their own histories and cultures and complexities. They were dark landscapes, Condradian and densely forested. Zambia and Kenya and Ethiopia might as well have been Venus and Mars and Jupiter. They were undefined and undefined-able. They were snake-filled thickets; impenetrable brush and war and famine and ever-present tribal danger.

An interesting read.
ENJOY
.
Posted by Chielozona Eze at 4:01 PM