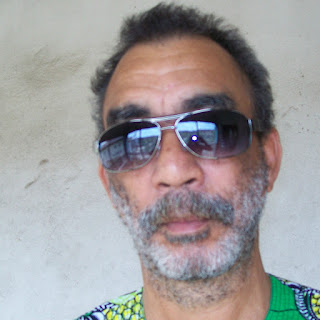 Adewale Maja-Pearce does to Achebe's literary immortality what ought to be done to all producers of ideas. I like his piece, which seeks to judge Chinua Achebe as a human being, not a god. This, I understand, does not detract from his respect of Achebe.


"Things Fall Apart, is widely considered a twentieth-century classic. It was to his great credit that he recognised the privilege for what it was, which perhaps accounted for his famous humility, a much-praised quality in Nigeria – hardly an obituary fails to attribute such to the dearly departed – precisely because it is so rare, at any rate amongst those whose chi cracked their nuts for them.

I was never a fan. I have always considered Things Fall Apart a bad book, although its suffocating sentimentality about a vanished kingdom where men were men and women virtuous – the past is always a better place, in Nigeria no less than elsewhere – presumably accounts for its 10 million readers in 50 languages who evidently like their literature to be uplifting, in this case that Africans once had cultures of great depth and beauty."